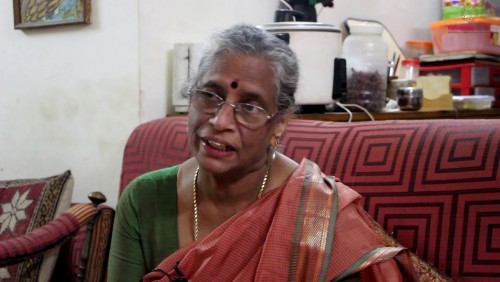 KCHR expresses deep condolences at the demise of noted historian Professor Vijaya Ramaswamy. She taught at the Centre for Historical Studies, Jawaharlal Nehru University until her retirement in 2018 and previously at Gargi College, Delhi University. She was Tagore Fellow at the Indian Institute of Advanced Studies, Shimla at the time of her death. Professor Ramaswamy was an alumni of the Jawaharlal Nehru University and the  School of Oriental and African Studies, London.  She was a Fulbright Fellow at Berkeley in California during 1988-89and held the Indo-Canadian Fellowship at York University, Ontario in 1998. She was an expert in the areas of socio-economic history of South India, Religion and Society and Gender Studies. Her first book, Textiles and Weavers in Medieval South India was published by the Oxford University Press in 1985 and ran into a second edition. Her other major works include Divinity and Deviance: Women in Virasaivism,  Walking Naked: Women, Society, Spirituality in South India, Historical Dictionary of the Tamils  and Biography as History that she co-edited with Yogesh Sharma. She taught courses in Ancient and Medieval Indian History at the CHS, JNU. She was known among the students for the warmth of her manner and genuine concern for their welfare. Professor Ramaswamy has had a long and friendly association with the KCHR. She has visited the institute and we have had the occasion to host her public lectures in 2006. She passed away on 1 June 2020 in Gurgaon following a brief illness. She is survived by her spouse and son. We stand with the bereaved family and the scholarly community in this loss.